Hello! I am Kevin who just joined DO THE SAMURAI as a data scientist intern this summer.

Grown up in Shanghai, I am currently a rising sophomore in Minerva Schools at KGI, an American college that will bring me to seven different cities in the world over four years. I am very grateful for becoming part of this fantastic team to explore ways of amplifying traditional religions' influence over an increasingly fast evolving society. At the same time, I also treasure this excellent opportunity to learn more about Japanese culture and religion.

As an atheist myself, I hold a relatively objective view of various religions in the world. One thing I always find among these mainstream religions is a strong identity they labeled on their believers. These identities later create insoluble conflicts between their believers, which largely shaped our current world. For instance, the suppression of Puritans from the Church of England led to the foundation of the United States, the spread of Buddhism ideologies in China greatly fortifies the power of its central government and the frequent war between the Middle East countries is also caused by the conflicting beliefs between Sunni and Shia. 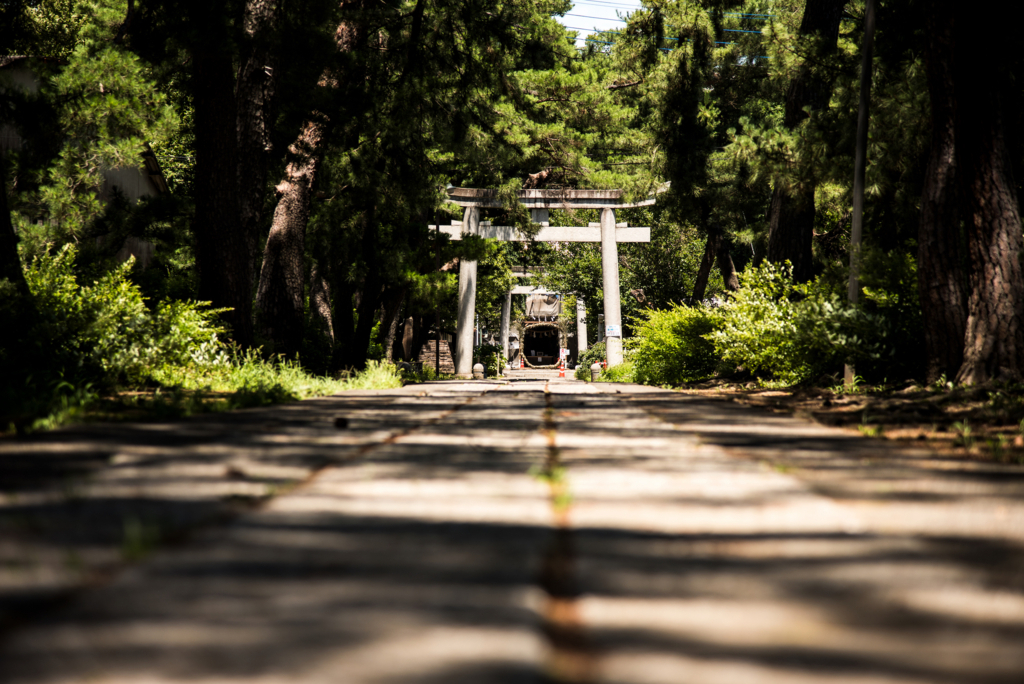 However, Japan seems to be a different story. As the indigenous religion of the country, Shinto has never gone into major conflict with other religions that entered in Japan. One famous line that describes people's belief in religion here goes by "Japanese visit a Shinto shrine to pray at New Year, celebrate a wedding at a Christian church, and finally hold a funeral at a Buddist temple." Instead of treating religion as a multiple choice question with only one answer, Japanese are more likely to accept all of them as the surface of their inner beliefs - the outer level may vary, but deeper down their values remain unchanged.

On June 27th, I luckily got the chance to visit 玉敷神社 in Saitama Prefecture. Walking down the Sando towards Honden, under these stone Tories, I found myself peacefully immersed into this Jinja. There's no strong incenses nor the need to repent. Everything is just quietly staying there, naturally blended into the small town. The process of Temizu, bowing before walking in the sacred place and following the manner of praying seems more like visiting a respectful old man's home rather than worshipping a powerful and frightening God. 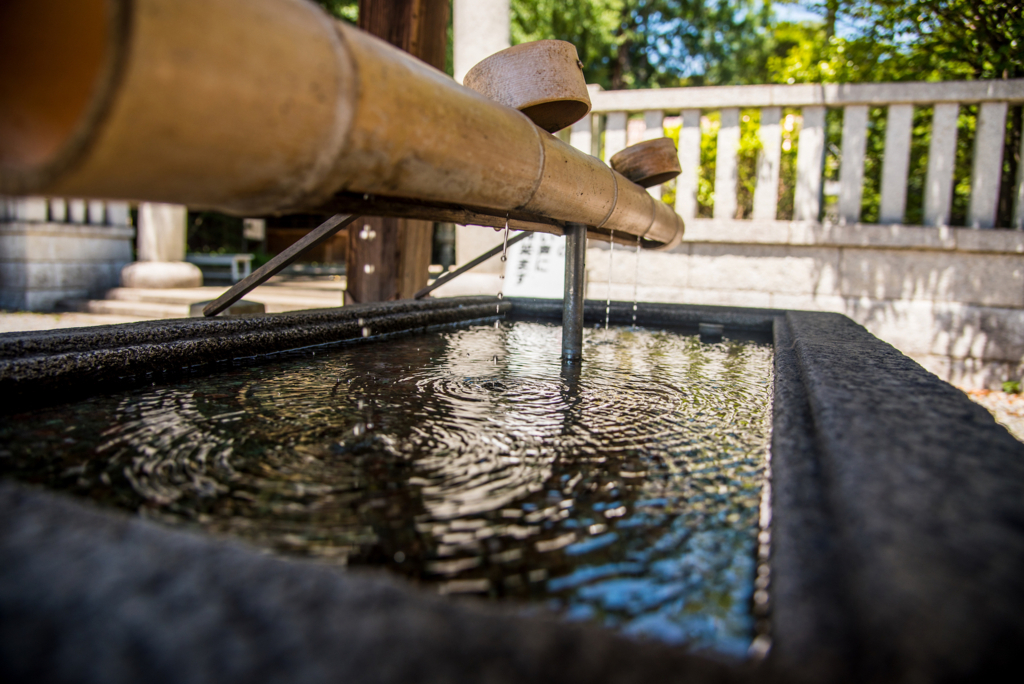 At that time, I realized that there's no clear boundary between following the ideology of Shinto and living the normal everyday life. Originated from the revere of nature, Shinto does not need a strong identity to separate the believers from the non-believers: nature is always there. Starting from the cherish of rice, Shinto has already blended into every aspect of Japanese lifestyle - cherish what you have now and be respectful to others.